The circumstances around the film adaptation of Anna Iablonskaia’s play Pagans (2010) are marred by tragedy: Iablonskaia, who adapted the play for the screen herself, was killed in the January 2011 Domodedovo airport bombing while en route to receive an award from the Russian film journal Iskusstvo kino for the screenplay.  At the time of her death, Iablonskaia (also known as Hanna Yablonska) had written twenty plays and numerous poems, and she was gradually gaining international recognition for her keen and generous portrayals of Russians and their everyday problems. Though she wrote and published primarily in Russian, Iablonskaia was a native Ukrainian and remained loyal to her hometown of Odessa, despite its relative hostility to emerging playwrights and artists. 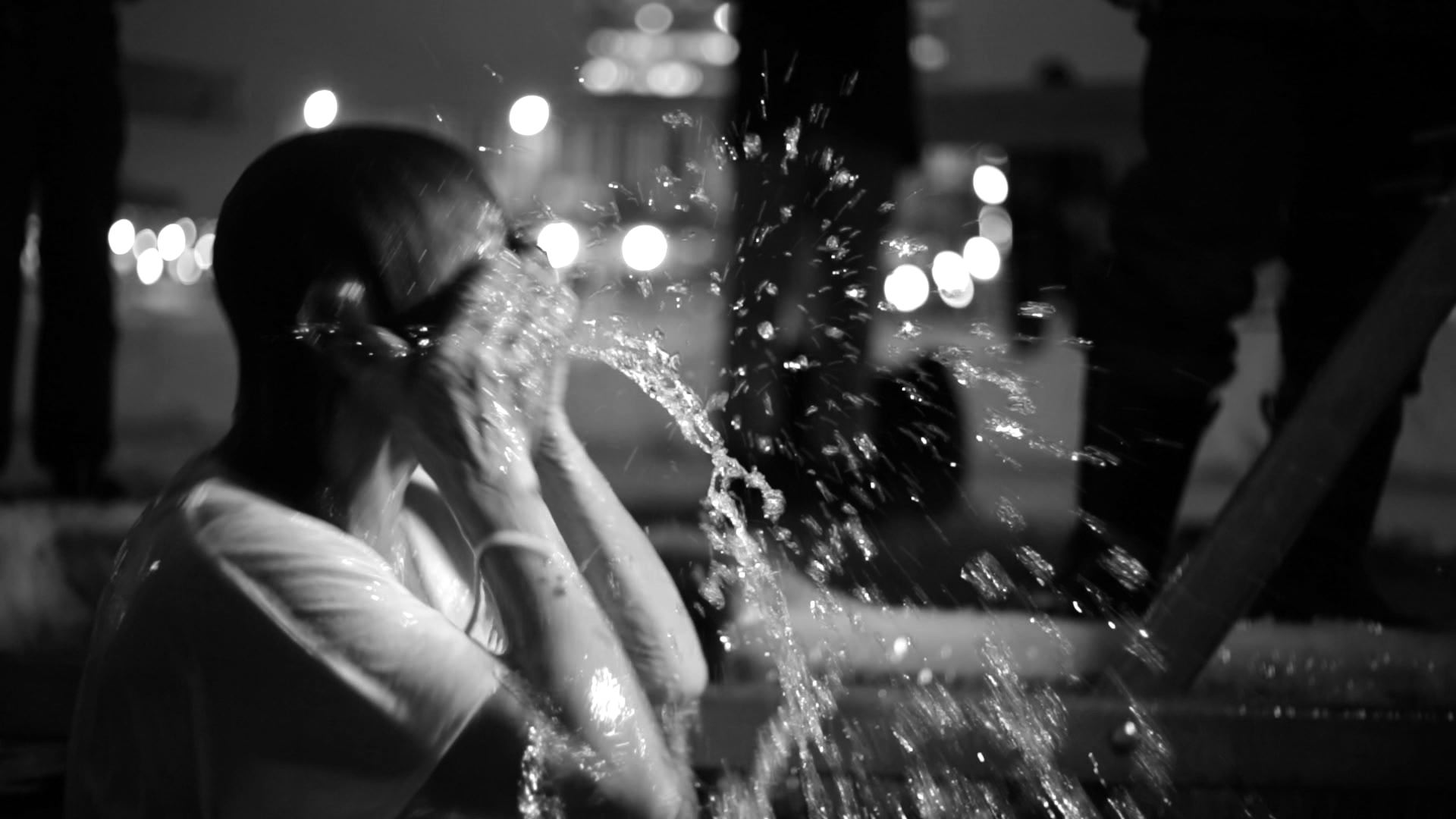 Six years after Iablonskaia’s untimely death, theater director Lera Surkova took Pagans on as her cinematic debut.  The stage play was lauded in Moscow and London for its tender, intricate portrayal of modern Russian women without delivering judgment on their shortcomings, and the film adaptation appears equally attentive to its characters’ complexities. The story follows five primary characters: the devout matriarch Natal’ia Stepanovna who mysteriously reunites with her son Oleg, his wife Marina, and their daughter Kristina. The fifth central figure, Botsman, is a recovering alcoholic and friend of Oleg’s who spends his days resisting vodka and serving as a handyman for the family.

The film opens jarringly, with cuts back and forth between Natal’ia Stepanovna in black-and-white as she is plunged into an ice bath to mark the Orthodox Epiphany and her granddaughter Kristina, seen in color from behind as she treads gingerly away from the camera and toward a frozen lake where she will fall, at the end of the sequence, through the ice. After Kristina’s body crashes silently into the lake, the camera cuts seamlessly to witness Natal’ia Stepanovna as she emerges to the friendly arms of her companions.  Natal’ia Stepanovna’s experience in the frigid water is a joyful, ecstatic celebration; she is helped into the water, where she dunks herself twice and surfaces twice to cross herself, and is helped out again. Kristina’s, on the other hand, is solitary, brooding, and desperate.  It is unclear, at this moment, whether her act is intentional, whether she will be rescued, and indeed—as with Natal’ia Stepanovna—where she belongs in the film’s narrative.  Later, the film will twice recreate the scene from the opening—now in black-and-white—and give context only near the end to Kristina’s state of mind as she fell through the ice.

This opening scene is overlaid with an off-beat harmony between piano, reed, and percussion that will recur throughout the film, particularly to accompany Kristina’s internal monologues (and one external monologue in a police station).  These three moments demonstrate Iablonskaia’s tendency to incorporate poetry into her plays and make explicit the tensions outlined in the film, among them hope and futility, love and lovelessness, faith and faithlessness.  By contrasting the situations of the matriarch and her granddaughter, this scene formally forces them together even as the remainder of the film thrusts them spiritually and narratively apart. While Natal’ia Stepanovna reintegrates herself into the family from which she has been estranged for decades—adopting a passively judgmental and imperturbable saintliness reminiscent of The Visitor (Terence Stamp) in Pier Paolo Pasolini’s Teorema (1968)—Kristina is the only one who wholly rebels against her grandmother’s influence.  Oleg, Marina, and Botsman, by contrast, resist initially, then temporarily succumb to the lures of maternal dependence, financial stability, and sobriety that Natal’ia Stepanovna’s religious indoctrination rapidly delivers.

Natal’ia Stepanovna’s brief hold on the family and their friend is not a point of outright criticism on the part of Iablonskaia and, by extension, Surkova.  The family is never seen as a cohesive unit before or after her arrival, suggesting that their secular lifestyle—or agnosticism, as Kristina defines her spirituality—prevents unity where religion provides it.  At the same time, the familial choreography under Natal’ia Stepanovna’s command is never smooth.  In a memorable breakfast scene near the film’s beginning, a television transmission of Mozart’s The Magic Flute plays in the background while the reinstated matriarch feeds her family.  A few innocent questions from her lead to bickering, misunderstandings, and chaotic movements in the foreground and background from Marina, Oleg, and Botsman when he arrives partway into breakfast; throughout the scene, Kristina alone remains still and largely in the center of the frame, staring blankly at her plate of food and occasionally offering sullen vitriol.

Natal’ia Stepanovna’s grip on the family finally wavers following a suicide attempt by Kristina, during which she has Kristina baptized while in the resulting coma, and the family relapses to its original “paganism,” which ultimately re-shuns the matriarch.  Pagans follows the family for only a brief time, and the events of the period are somewhere between banal and extraordinary. Natal’ia Stepanovna’s visit marks a period of upheaval for a family that has gradually sunk into monotony, but the pious future she imagines for the family is equally unsatisfactory. Monologues delivered by Oleg, Marina, and Kristina at the film’s close suggest that for all the changes that Natal’ia Stepanovna’s visit initiated, none were profoundly life-altering.  In many ways, then, Pagans offers a narrative of renewal that appears to bring its protagonists into the next stage of stasis.  But is it difficult, as well, to see the process implied by the film as negative or pessimistic, rather than one of experimentation, occasional flux, eventually assuaged by tranquility—the next stage in an evolution that fosters change only to normalize it. 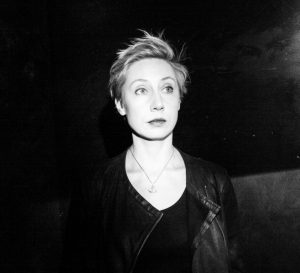 Lera Surkova is best known for her work in theater as a director and actress.  She graduated from Moscow Art Theater School in 2002 and Marina Razbezhkina’s Workshop of documentary films in 2007.  She also completed the Higher Courses for Scriptwriters and Film Directors (VKSR) in 2010.  Surkova has directed plays for Teatr.doc, a controversial Moscow-based theater company known for its documentary style and perceived criticism of the Russian government.  Pagans is her first film.