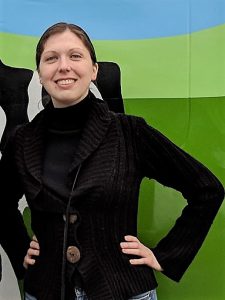 Elise Thorsen holds a PhD in Russian Literature from the University of Pittsburgh. In her academic research, Elise specializes in twentieth-century Russian poetry and empire. Her work currently deals with the early Soviet avant-garde and their successive work and successors under Socialist Realism. Further, empire has often informed her notes and reviews on contemporary film. Since June 2016, she has worked as an open source analyst at Novetta, refining and answering questions regarding Russian influence in Europe.