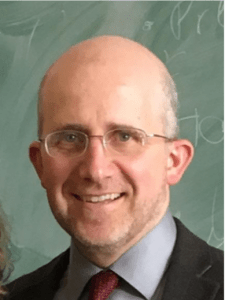 John B. Lyon is Professor of German at the University of Pittsburgh, and has also taught at Duke University, Colby College, and Carleton College.  His research and teaching interests include German literature, philosophy, and culture of the 18th and 19th Centuries.  He is the author of two monographs: Crafting Flesh, Crafting the Self: Violence and Identity in Early 19th Century German Literature (Bucknell University Press, 2006), and Out of Place: German Realism, Displacement, and Modernity (Bloomsbury, 2013), and is currently working on a monograph on transnationalism in nineteenth-century European adultery novels (Flaubert, Fontane, and Tolstoi) as well as on two co-edited volumes, one on Theodor Fontane, the other on joint male-female writing ventures in the age of Goethe.